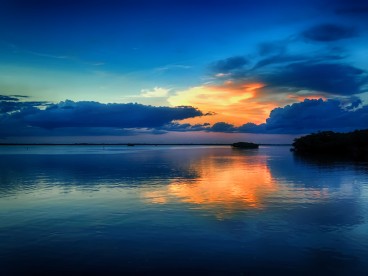 12 months ago today, on the 2nd anniversary of my spouse’s death, I wrote a blog post about experiencing an urge to hit a patient (“Weathering the anniversary storm”). I explained that leading up the anniversary, communicating with patients and staff felt forced, and that conveying empathy felt fake.

This year, there have been no anniversary storms… just clear, calm and reflective waters.

Admittedly, verbal communication has been a little tricky due to a viral URTI, but laryngeal inflammation aside, I’m feeling as caring as ever.  More so, if anything.

On my partner’s birthday yesterday (he was killed on the morning after his 39th birthday) I made his favourite cornbread and lit candles, reminiscing about the love and beauty he brought to my life and to the world-at-large. 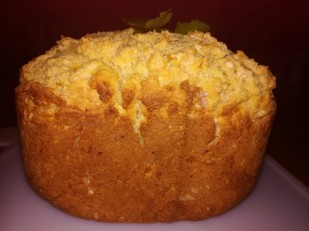 Today I’m reflecting on the blessings and opportunities he continues to bring me, albeit in absentia.

For example, a few days ago I was doing bereavement counselling with a very sad patient who’d lost her husband of sixty years. At the end of the 45 minute consultation, I felt lighter, rather than heavier as I would have done previously.  As I was talking to my patient, indirectly using my lived experience to meaningfully help her, I felt my own burden lightening.

Being helped by helping others is not a new experience for me. What has changed is that the positive feelings are not always accompanied by a twinge of pain.

I’ve made it through the swamp and  to the other side.  It is not “getting over” my losses.  It is about moving forwards, with my grief, to a new place.

I hasten to add that there are, and always will be, painful moments. Grief will never completely leave me.  But the tsunami waves are less frequent, less overwhelming and, for the first time, not as predictably triggered by anniversaries and emotional interactions.

My life now is very different to that of my pre-swamp days. I am very different.  Becoming a childless mother and a widow changes you irrevocably. But I have not been changed for the worse.

For a start, I am a better doctor and educator.   I feel that I’m making a positive awareness-raising difference, as I wrote about here: “I’m more like herpes than Ebola” – spreading the message about driving fitness

I am a stronger, more appreciative and more grounded person for having loved and lost.

My life is as sweet as it has ever been.  Not sickly, fairy floss sweet, but rich and deeply layered, with the occasional hint of bitter to balance the sweet.  It is full of meaning, purpose, humour, interest and joy.  I’m lucky indeed.

I’ve gone from languishing to flourishing.

As has the tree which houses the ashes of my family. 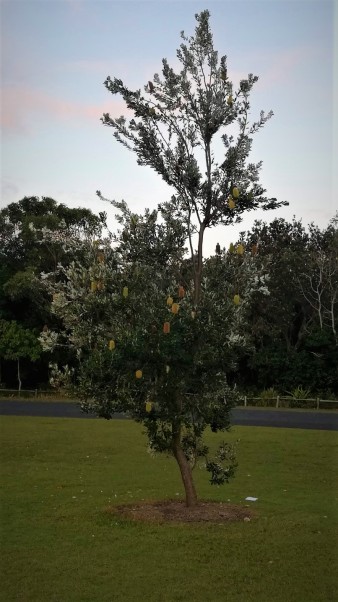 3 thoughts on “Leaving the Swamp Behind”